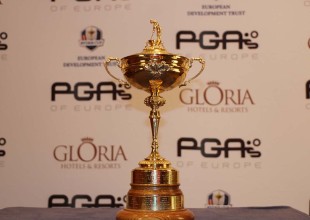 Germany, Spain, Italy and Austria have each hosted Bid Inspection visits from a delegation of Ryder Cup Europe officials as part of their quest to host The 2022 Ryder Cup. 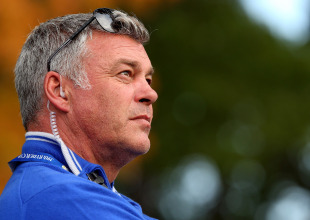 Darren Clarke has been announced as the European captain for The 2016 Ryder Cup at Hazeltine National in Chaska, Minnesota, from September 30-October 2, 2016.

The 2014 Junior Ryder Cup hosted by The Blairgowrie Golf Club has been hailed a triumph by both Ryder Cup Europe and the PGA of America for raising the level of the event that runs alongside the main Ryder Cup matches just down the road at Gleneagles. 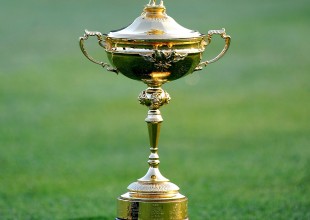 Ryder Cup Europe and The PGA of America today announced the launch of a new official logo for the Ryder Cup, which will unify the brand and strengthen the alliance between the two organising bodies of the world’s most famous team golf competition.